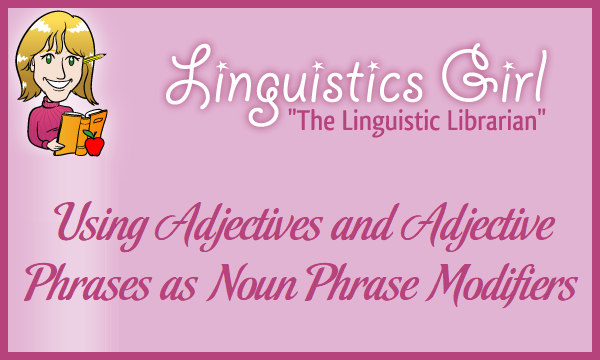 Traditional grammars define adjectives as words that modify or describe nouns. An adjective phrase is a phrase that consists of an adjective that functions as the head of the phrase plus any modifiers or complements.

Adjectives and adjective phrases performing the function of noun phrase modifier can also follow the noun, pronoun, or noun phrase. For example: 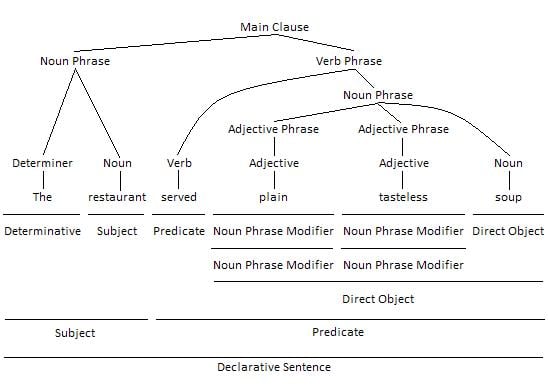 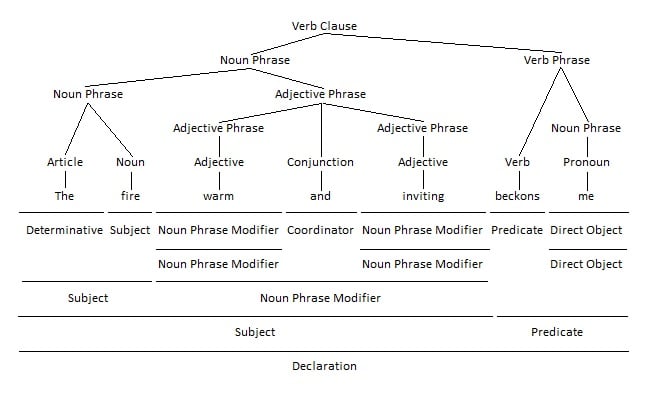 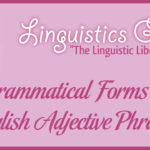 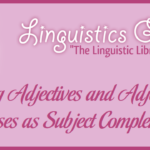