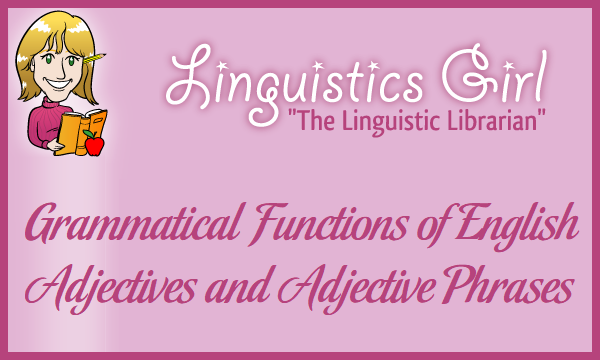 Adjectives are traditionally defined as “words that describe nouns.” Adjective phrases are defined as phrases that consist of an adjective plus any modifiers or complements such as adverbs, prepositional phrases, verb phrases, and noun clauses. 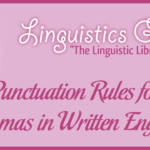 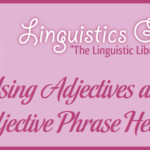