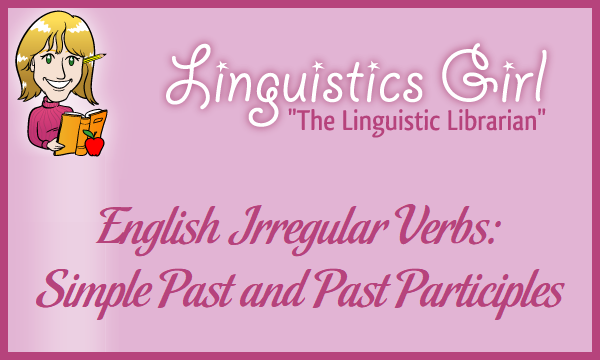 Note that the listing of two forms indicates a shift in the verb from irregular to regular. Both forms are currently acceptable.

Also download a free printable copy of the list of irregular English verbs: English Irregular Verbs Simple Past and Past Participles. 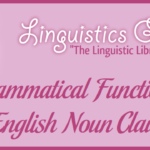