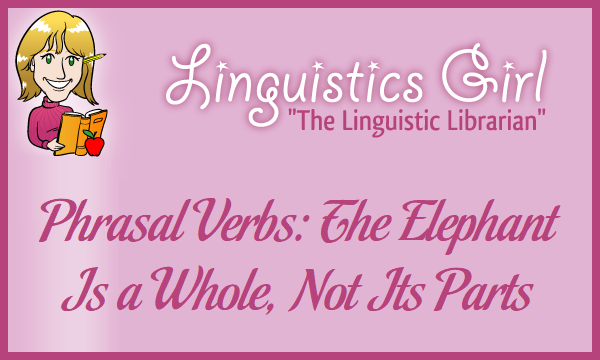 Although grammatical relationships among forms of lexemes are expressed through either inflection or periphrasis, English is a highly periphrastic language. According to the Oxford English Dictionary (2008), periphrasis is defined as “a phrase of two or more words used to express a grammatical relationship which would otherwise be expressed by the inflection of a single word.” Examples of periphrasis include the verbal aspects progressivity as in is sleeping, perfectivity as in has eaten, and perfect-progressivity as in had been biting as well as the comparative adjective as in more cunning and superlative adjective as in most adorable. Phrasal verbs such as fall through and squirrel away are also forms of periphrasis in the English language (Courtney 1983: 178, 602). Formed by a verb phrase followed by a marooned preposition or p-word, the phrasal verb forms a semantic constituent whose meaning is not determined by the verb phrase or preposition or p-word as individual parts but rather by the whole phrasal verb as a single lexical item (Hopper 1999: 122; Tyler and Evans 2003: 62; DeCarrico 2000: 132-133; Williams 1970: 287). More simply, phrasal verbs are periphrastic because two or more words create a single grammatical category.

Phrasal verbs, like other nonperiphrastic verbs such as eat as in The cat eats her pâté and nibble as in The puppy nibbled the leaf, may also be transitive. Unlike intransitive verbs that cannot or do not have objects, transitive verbs require direct objects and may also take indirect objects (O’Dwyer 2000: 60). Most phrasal verbs, however, only take direct objects. For example, the verbs deck out and soak up as in We decked out the house for the holidays and He soaked up the information both have direct objects in the form of the noun phrases the house and the information making both phrasal verbs transitive (Courtney 1983: 125, 590). Within the transitive category, phrasal verbs may be either nonseparable or separable. Phrasal verbs in which the preposition or p-word functioning as a particle cannot move or be separated from the position directly following the verb are nonseparable (Jacobs 1993: 249). Nonseparable phrasal verbs include run into as in She ran into an old friend, stand by as in He will always stand by his wife, go for as in The cat went for the rabbit in the garden, and come across as in Lyndsey came across a rare book in the stacks (Jacobs 1993: 249). The prepositions or p-words in all the examples of the nonseparable phrasal verbs can only appear immediately after the verb. Therefore, the syntax of the phrasal verb ran into in the sentence She ran into an old friend is grammatically possible in English but *She ran an old friend into is not. 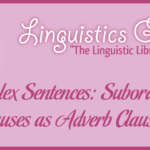 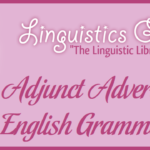