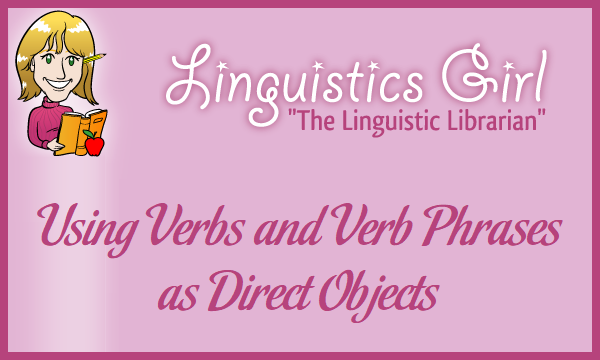 Verbs are notionally defined by traditional grammars as “words that denote an action or a state of being.” A verb phrase is a grammatical structure that consists of a verb that functions as the verb phrase head plus any auxiliary verbs, particles, modifiers, complements, and objects. 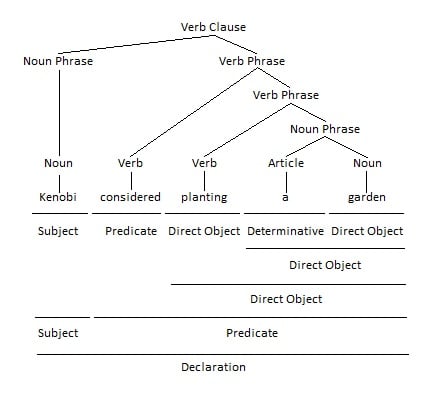 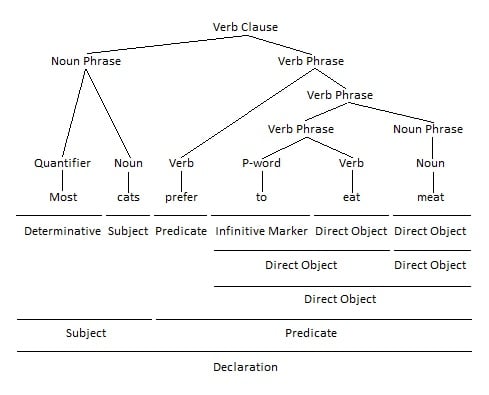 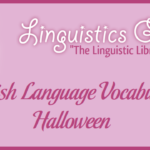 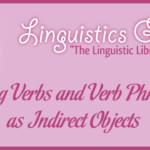