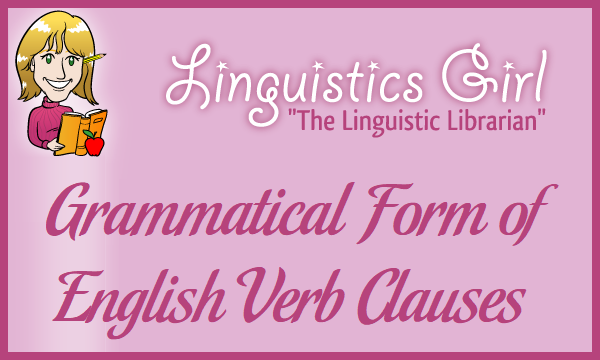 All sentences contain at least one verb clause.

A verb clause is an independent clause that performs a verbal function and that consists of a subject and a predicate.

Verb clauses in English grammar are independent clauses that consist of a subject and a predicate. Verb clauses perform verbal functions.

Verb clause is a grammatical form. 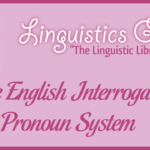