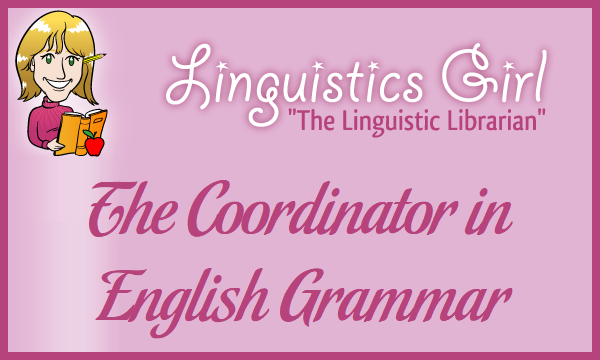 A coordinator is a function word that joins or links two or more linguistic constituents including words, phrases, and clauses. Only coordinating conjunctions function as coordinators in English grammar.

Coordinator is a grammatical function.

The seven coordinating conjunctions in English are and, but, or, nor, so, yet, and for. 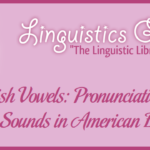 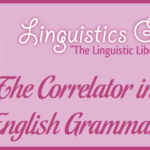