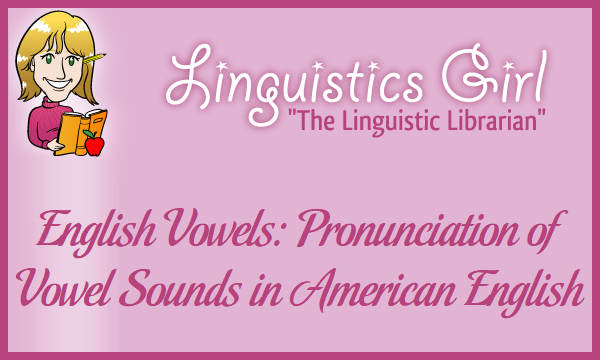 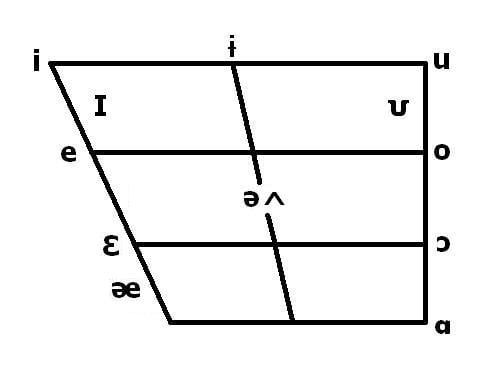 The English language has ten monophthongs and six diphthongs but only six vowel letters. 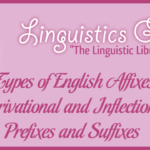 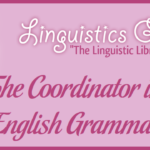