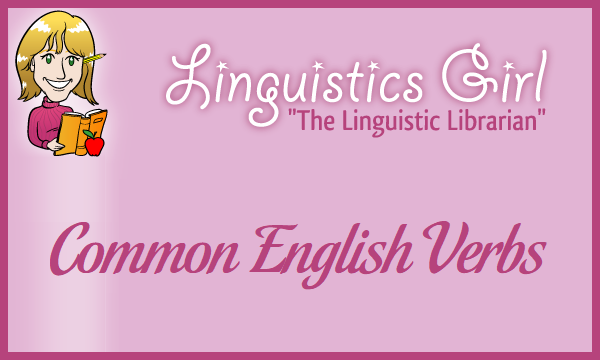 The English verb system is often considered the most complex system of the English language. The following sections list the five conjugations — base, simple present, simple past, present participle, past participle — of the three auxiliary and twenty most common verbs in English and list the nine full modal verbs and five quasi-modal verbs.

The verbs be, have, and do also function as main verbs. For example:

All conjugations of be, have, and do are irregular in all forms except in the present participle.

Some English verbs occur more commonly than others. The five conjugations of twenty of the most common English verbs aside from the auxiliaries be, have, and do are as follows:

Modal verbs are a distinct verb form unique to Germanic languages including English that express modality. Modality is the grammaticalized expression of the subjective attitudes and opinions of the speaker such as possibility, probability, necessity, obligation, permissibility, ability, desire, and contingency. Modal verbs differ from prototypical verbs in form and function. The nine full modal verbs of English are as follows:

Unlike other verbs including the three prototypical auxiliary verbs, the nine full modal verbs and five quasi-modal verbs in English have only one form.

Learning the conjugation patterns of the three auxiliary verbs, twenty most common verbs, and nine modal verbs of English is essential for understanding the language. 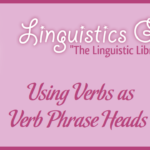 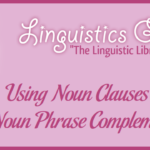