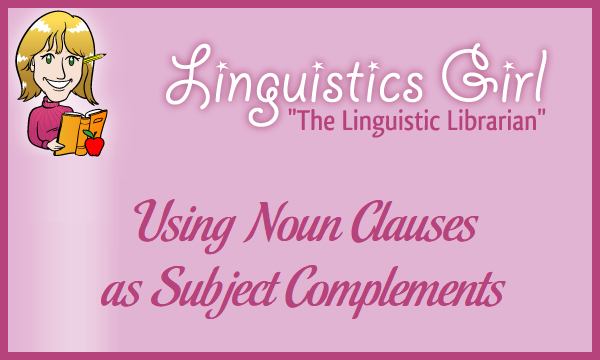 Clauses are grammatical structures that consist of a subject and a predicate. Dependent or subordinate clauses are clauses that cannot function independently as complete sentences but that must appear with another independent or main clause. Noun clauses are a type of dependent clause that perform nominal functions. 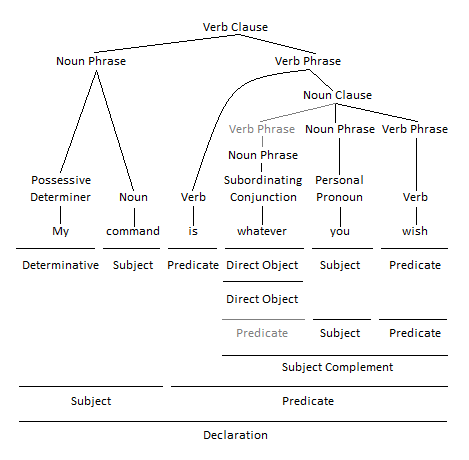 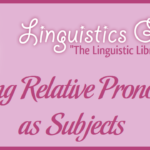