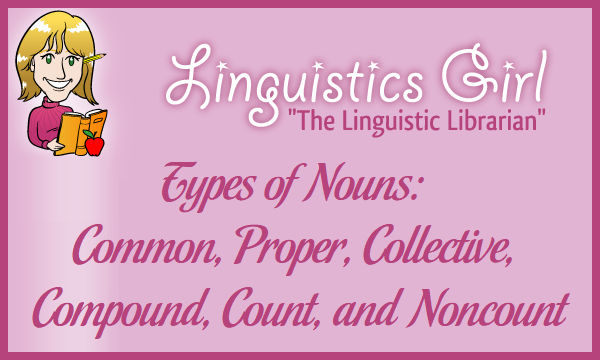 The first types of nouns are common and proper nouns. Common nouns name general people, places, things and ideas. Common nouns are generally not capitalized unless at the beginning of the sentence or within a title. Proper nouns name specific people, places, things, and ideas such as particular persons, places, organizations, companies, titles, religions, languages, nationalities, ethnicities, months, and days. Proper nouns are always capitalized in writing. For example, the following lists a common noun followed by a proper noun:

The second type of noun is the collective noun. Collective nouns name a group or collection of people or things that are taken together and spoken of as one whole. For example, the following italicized nouns are common collective nouns in the English language:

Other compound nouns are single words that contain hyphens. For example:

The difference between count nouns and noncount nouns is that one can speak of one dog or two dogs but not one rice and two rices (unless, of course, one is speaking about types of rices, which changes the noun rice from a noncount to a count noun).

Nouns are words that denote a person, place, thing, or idea. English nouns may be further classified into the more specific categories of common versus proper, collective, compound, and count versus noncount. 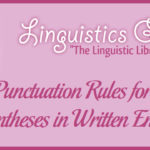 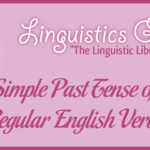