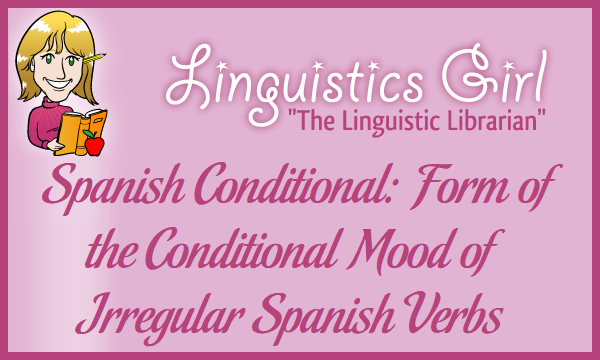 The first and largest category of irregular Spanish verbs in the conditional mood is the verbs whose stem takes a -dr in place of the infinitive suffix. To form the conditional stem of the –dr verbs, remove the infinitive ending and add a ­-dr to the end of the verb. (The only exception to this rule is poner “to put” in which the second d is omitted.) For example:

Note that, although the conditional forms of these three verbs are spelled without an accent mark, the accent is still on the same vowel because of the rules for Spanish pronunciation. 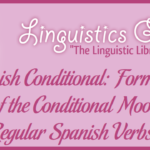 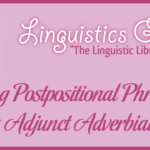