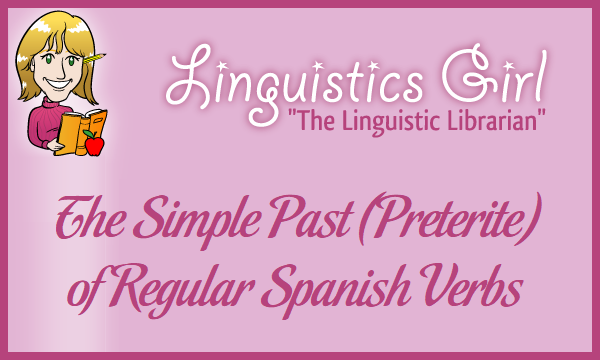 Formation of the Spanish Simple Past (Preterite)

Note that the endings for -er and -ir Spanish verbs are identical in the simple past (preterite).

Use of the Spanish Simple Past (Preterite) 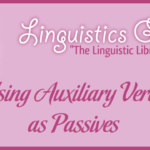 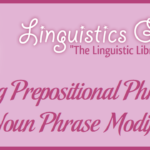