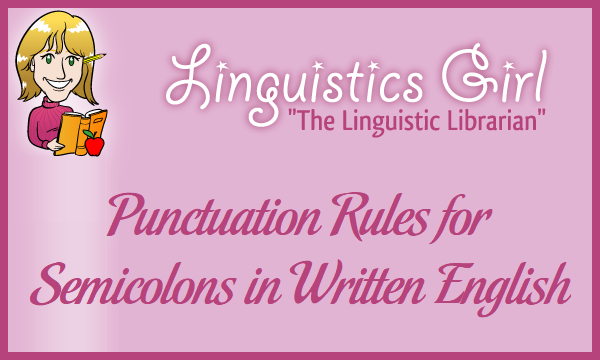 As a convention of written language, punctuation marks function to ensure the clarity of writing for readers and writers. There are three rules for using colons as punctuation marks in written American English:

The following sections explain and provide examples of the punctuation rules for semicolons in written English.

Use a semicolon to join to related verb clauses of equal emphasis. Also called a main clause, independent clause, superordinate clause, or matrix clause, a verb clause is a clause that contains both a subject and a predicate and that functions as a complete sentence. For example:

Do not use a semicolon to connect two unrelated verb clauses.

Use a semicolon to join two verb clauses if the second clause starts with an adverb or short parenthetical that functions as a transition between the two sentences. For example:

Do not use a comma to separate only two items that already include commas.

Punctuation marks are a convention of writing that helps readers and writers more clearly understand writing by ensuring the clarity of written language. Semicolons perform three basic functions in written American English: join two related clauses, join two clauses in which the second begins with an adverb or parenthetical, and separate items that contain commas in a series. 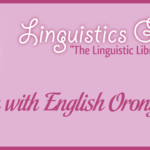 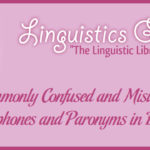