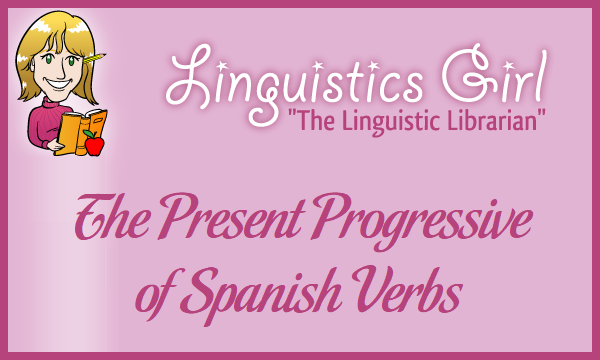 Formation of the Spanish Present Progressive

Notice that the verb estar “to be” is regular in the present tense in all persons and numbers except for the first person singular form.

Use of the Spanish Present Progressive

Unlike in English, the present progressive in Spanish is not used to describe actions happening in the near future.

The present progressive expresses incomplete or ongoing actions or states that began in the past and continue in the present and presumably into the future. 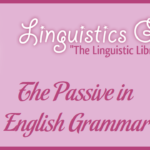 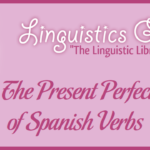