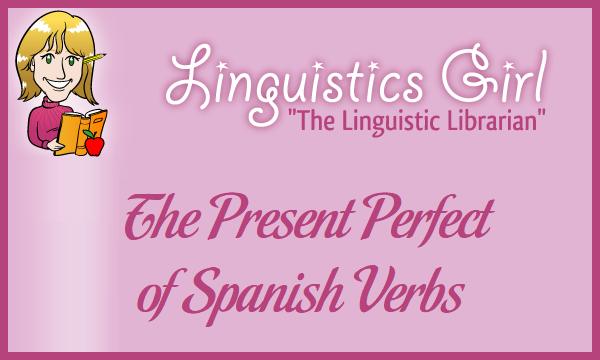 Formation of the Spanish Present Perfect

Unlike most verb forms in the Spanish language, the present perfect is periphrastic. Periphrasis means that a “phrase of two or more words that perform a single grammatical function that would otherwise be expressed by the inflection of a single word.” Verbs in the present perfect in Spanish are formed by a present tense form of the verb haber “to have” followed by a past participle. The verb phrase patterns for the Spanish present perfect are as follows:

Notice that the verb haber “to have” is irregular in the present tense in all persons and numbers except for the second person plural form.

Use of the Spanish Present Perfect

Do not use the Spanish present perfect with specific times or dates. 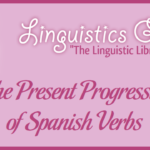 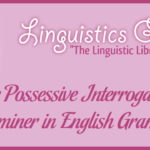