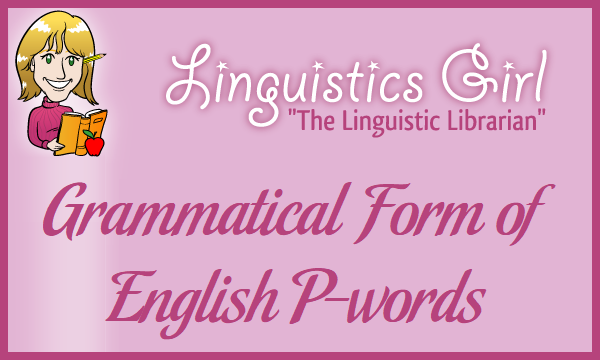 P-words are prepositions and adverbs that no longer perform prepositional or adverbial functions. P-words are also function words, which are defined as words that perform definite grammatical functions but that lack definite lexical meaning. Belonging to a grammatical category consisting of a small closed word set, p-words show no inflectional variation. In the English language, p-words function as particles in phrasal verbs, quasi-modal verbs, and determiners phrases and as infinitive markers in infinitive forms of verbs.

The first grammatical function that p-words perform is the particle. Particles are function words that expresses a grammatical relationship with another word or words. Particles appear within three constructions in English: phrasal verbs, quasi-modal verbs, and determiner phrases. For example, the following italicized p-words function as particles:

A p-word is a function word that resembles a preposition or adverb but that no longer performs a prepositional or adverbial function. P-words function as particles and infinitive markers in English grammar.

P-words are function words that resemble prepositions and adverbs but that no longer perform prepositional or adverbial functions.

P-word is a grammatical form.

P-words perform the grammatical functions of particle in phrasal verbs, quasi-modal verbs, and determiners phrases and infinitive marker in infinitive forms of verbs.

P-words belong to a closed class of function words that lack any variation in internal structure. 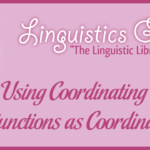 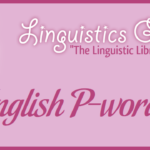