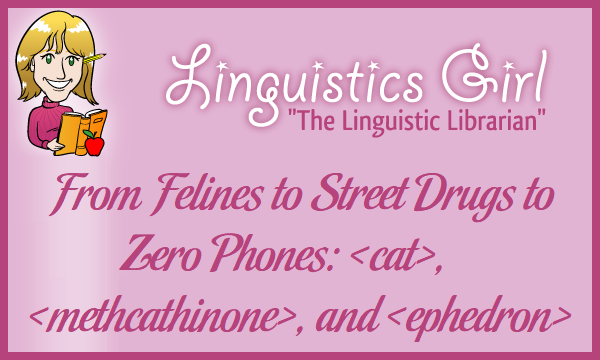 You never know where a word study will take you.

A while back, my oldest and I did a word study on <cat>. While looking the base up in multiple online dictionaries, I noticed that <cat> is also a street name for a drug called <methcathinone>, which I looked up and discovered is also called <ephedrone> from Ephedra + one.

Fast forward to the past few days when I learn that the grapheme <p> can spell [f] before a zeroed <h>. Graphemes cannot cross morphemic boundaries. Take <ephemera> as an example. <ephemera> comes from ep- meaning “on, upon, above,” hemere meaning “day,” and -a meaning “word-forming element in names.”

While tweeting about teaching kids accurate and complete information about their spelling system from the start, I meant to type <ephedra> but wrote <ephedron> instead. I argued that kids could be taught that <p> can spell [f] from the start by introducing a word like <ephemera>. I first learned this word as an adult working in a library, but my kids (ages 8 and 5) learned this word recently while studying Andy Warhol. We can look at the <hemere> and the suffix <ep>, which is related to <epi>. I then typed, “We can also look at <ephedron>, which is also <ep + hedr + on>.” Related words include <polyhedron>, <octahedron>, and <dodecahedron> (which I first heard in fifth grade while reading The Phantom Tollbooth).

When the interlocutor of my Twitter conversation pointed out that she could not find <ephedron> in a dictionary, I realized that I had meant to type <ephedra>. I also knew that <ephedron> could be a word based on my knowledge of the English spelling system, so I did a quick Google search. I found the word <ephedron> used in to publish studies. Both papers also used the spelling <ephedrone>. I therefore looked up <ephedrone>, which lead me to <methcathinone> and back to <cat>.

Pondering the use of <cat> as a street name for <methcathinone>, I did some more digging. I discovered <methcathinone> is <meth + cathinone>, <cathinone> is <cathine + one>, and <cathine> is <cath + ine>. <cathine> is a psychoactive drug that acts as a stimulant and is derived from Catha edulis, or the khat plant. One pronunciation of <khat> is [kɑt], making <khat> and <cat> homophones. 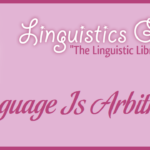 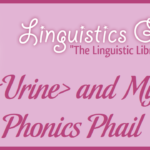