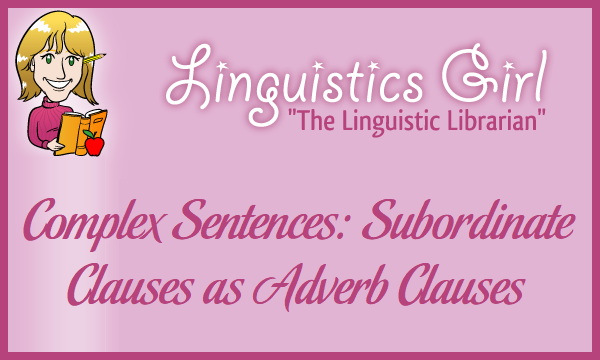 Similar to clauses in simple sentences like Apple cider tastes sweet and Clowns terrify children as well as most librarians and main clauses in complex sentences like Lucy will hold the football because Charlie Brown has a signed document and Sally will be angry unless the Great Pumpkin arrives, subordinate clauses must contain both a subject and a predicate (Justice and Ezell 2002: 217). For example, the subordinate clauses in the complex sentences Trees loose their leaves once the weather turns chilly and Although that she hated his mother surprised him, he still allowed her to attend the family dinner contain both subjects and predicates. The subject of the first example is the noun phrase the weather and the subject of the second the noun clause that she hated his mother. The predicate of the first example contains the verb phrase turns and the adjective phrase chilly and the predicate of the second the verb phrase surprised and the noun phrase him. Unlike clauses in simple sentences and main clauses in complex sentences, however, subordinate clauses also contain subordinating conjunctions that precede the subject (O’Dwyer 2000: 200; Jacobs 1995: 67). 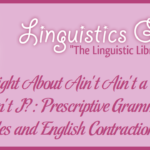 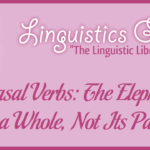