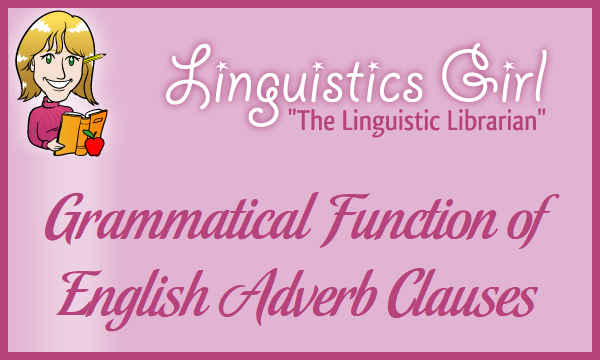 Adverb clauses are dependent clauses that perform the grammatical function of adjunct adverbial in English grammar. 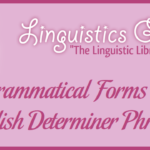 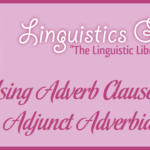