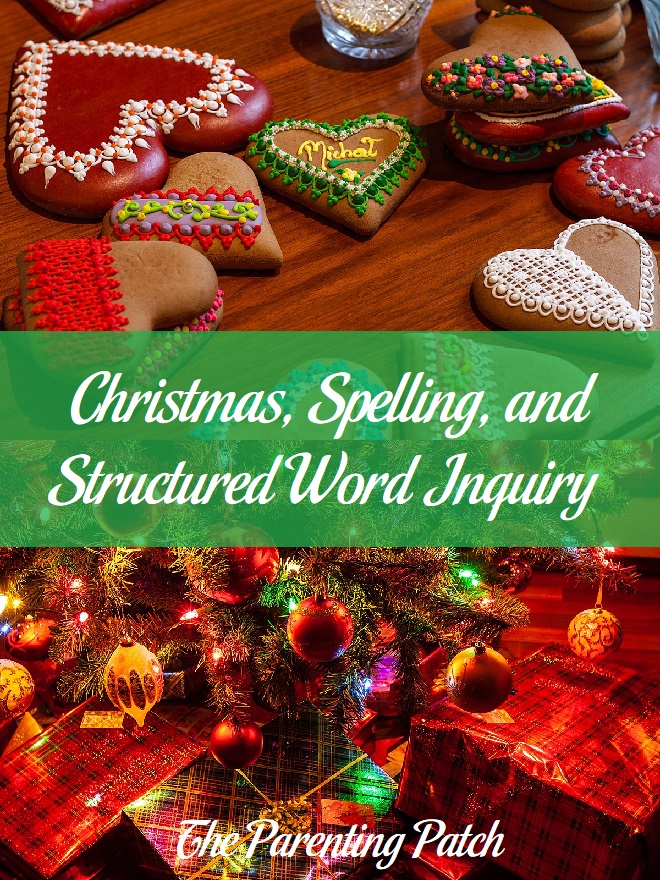 English spelling is rule-based. There are no exceptions, just more rules to uncover. I have yet to find a word whose spelling cannot be explained. Structured Word Inquiry (SWI) is a means by which to study spelling. One can use SWI to investigate spelling by asking four questions:

1.) What does a word mean?
2.) How is the word built?
3.) What are morphological and etymological relatives of the word?
4.) What are the sounds that matter? What are the letters doing?

1.) Noun: a religious and a secular holiday celebrated on December 25

from the Middle English Cristemasse, from the Old English Crīstesmæsse. Crīstes mæsse means “Christ’s mass.” Mæsse comes from the ecclesiastical Latin missa, meaning “dismissal, prayer at the conclusion of a liturgy, liturgy, mass.” Crīst (genitive Crīstes) comes from the Greek Khrīstos (Χριστός), a translation of the Hebrew Māšîaḥ or Messiah, meaning “anointed.” The phrase Crīstesmæsse was first recorded in 1038 and the word Cristes-messe in 1131.

4.) The <ch> is a digraph, or two letters that spell one sound. The digraph <ch> spelling [k] usually occurs in words of Greek origin (school, stomach).

The <t> in Christmas is zeroed and makes a relationship with related words such as Christian and Christ. 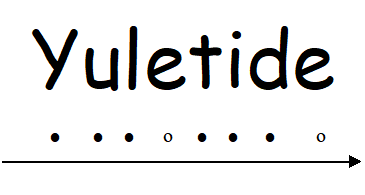 1.) Noun: (1) the act of adorning, embellishing, or honoring; ornamentation, (2) that which adorns, enriches, or beautifies

1.) Noun: (1) a ministering spirit or divine messenger, (2) a person of exemplary conduct or virtue

from a fusion of Old English engel and Old French angele, both of which came from Late Latin angelus, from Greek angelos.

4.) Only the <el> spelling is possible across the word family. The <e> also marks the phonology of the <g>. 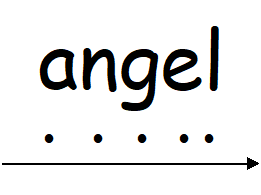 1.) Noun: a parasitic plant with white berries traditionally used as a Christmas decoration (The custom of hanging it at Christmas and kissing under it is mentioned by Washington Irving, who helped create modern Christmas.)

4.) The <t> is an etymological marker (castle, whistle). The first <e> adds a vowel to the second syllable. The <oe> is a digraph.

1.) Noun: a thing used to make something look more attractive but usually having no practical purpose, a decoration

Verb: to decorate with ornaments

1200, ournement, “an accessory; something that serves primarily for use but also may serve as adornment; ornamental apparel, jewels,” from Old French ornement “ornament, decoration,” and directly from Latin ornamentum “apparatus, equipment, trappings; embellishment, decoration, trinket,” from ornare “to equip, adorn,” from stem of ordo “row, rank, series, arrangement” 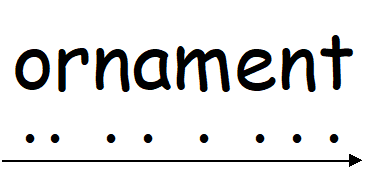 1836, Modern Latin, in recognition of Joel R. Poinsett (1779-1851), American ambassador to Mexico, who is said to have brought the plant to the attention of botanists in 1828

-a: word-forming element in names of countries, diseases, animals, and plants

2.) compound-complex word (a word that contains prefixes and/or suffixes)

The word fruit comes from Old French fruit and ultimately from Latin fructus. The twin English bases <fru> and <fruct> came from Latin fructus. (Consider fruit and fructose, which is a sugar found in fruit.) Fruit is a complex word that consists of two morphemes: the base <fru> and the suffix <it>. (<it> and <ite> are both Latin suffixes.)

4.) The <i> spells the zero phone. Compare fruit and fruition. The replaceable <e> marks the phonology of the <a>. 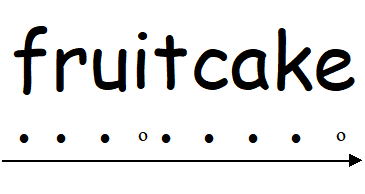 1.) Noun: a traditional Christmas drink made with beaten eggs and milk and sometimes alcohol 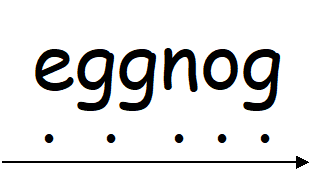 1.) Noun: a cake-like cookie made with molasses and flavored with ginger 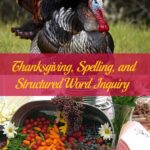 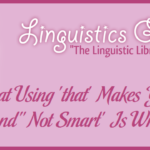