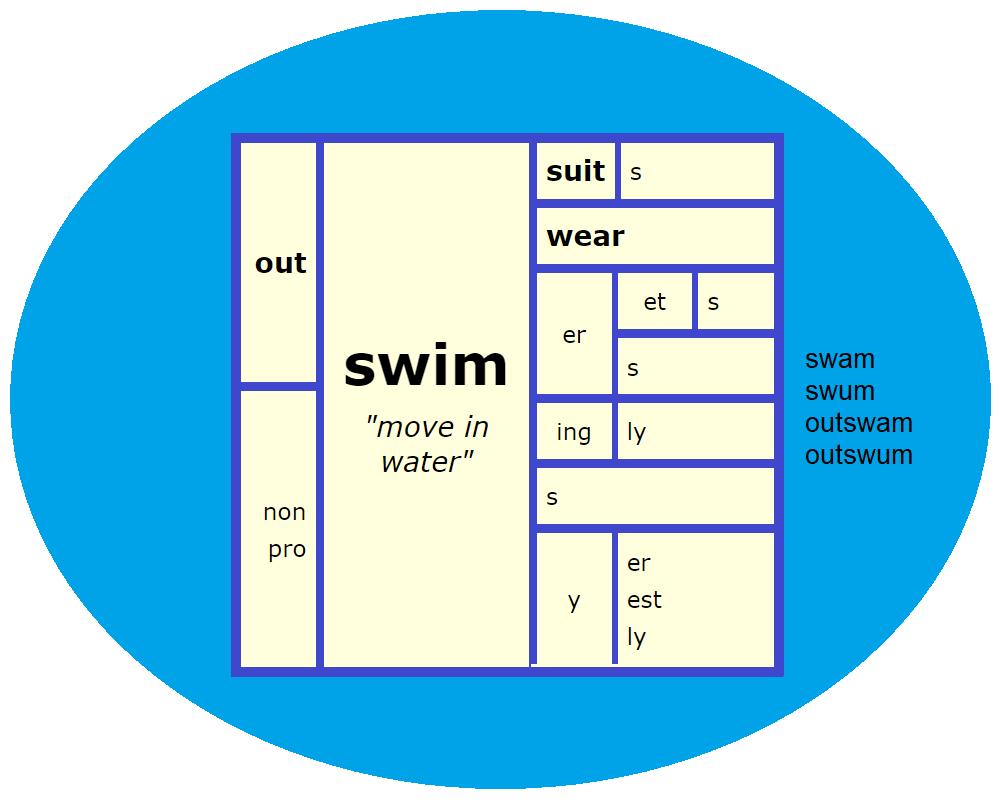 -et: forming a diminutive noun
-er: denoting a person or thing that performs a specified action or activity
-ly: denoting manner or degree
non-: not, expressing negation or absence
out: to the point of surpassing or exceeding
pro-: professional
suit: (noun) a set of clothes to be worn for a particular activity
wear: (noun) clothing suitable for a particular purpose or of a particular type
-y: full of, having the quality of 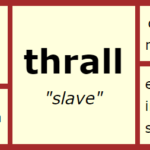 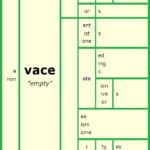