-er: denoting a person or thing that performs a specified action or activity
-ness: denoting a state or condition
over: on top of, higher than, above, further up; beyond, past, exceeding
to: to, toward, at, on
yester: former, earlier, previous 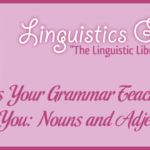 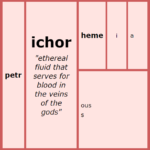