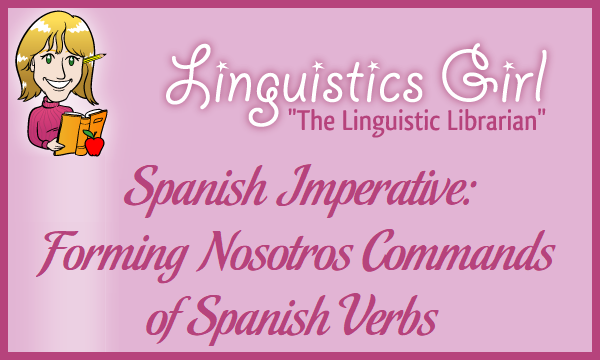 Like other conjugations of the imperative in the Spanish language, the imperative mood is formed through the process of inflection. Inflection is defined as the modification of the form of a word through affixation. Verbs in the nosotros imperative in Spanish are formed by affixing third person plural imperative suffixes to the end of the stem of the simple present form of the verb. The conjugation for the nosotros command of -ar Spanish verbs is as follows:

Note that, if a verb is irregular in the simple present, then the stem for the nosotros command is also irregular.

The imperative mood allows speakers of Spanish to make direct commands, to express requests, and to grant or deny permission. Spanish language students must learn to form the nosotros command of Spanish verbs in order to fully use and understand verbs the Spanish language. 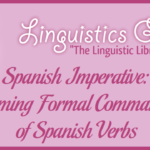 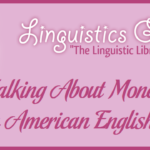