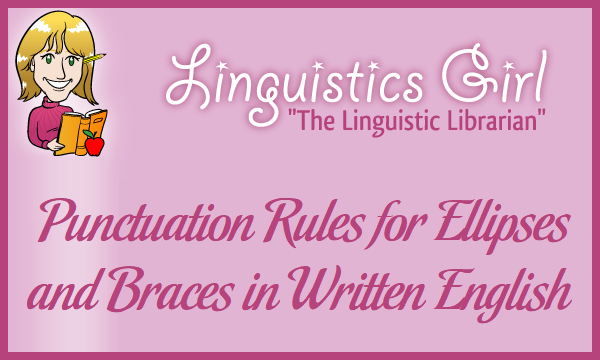 Punctuation is a convention of writing that helps writers and readers more clearly understand written language. There are four rules for using ellipses and braces as punctuation marks in written American English:

Use an ellipsis to mark an omission in a quotation. Use three periods within the same sentence. Use four periods between sentences. For example:

Generally do not place a space before or after the ellipsis that marks and omission.

Ellipses to Indicate Pauses and Interruptions

Use an ellipsis to indicate a pause or an interruption in speech. For example:

Generally do not place a space before or after the ellipsis that indicates a pause or an interruption.

Use a set of braces to denote a numeric set. For example: 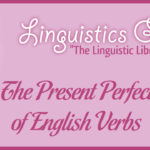 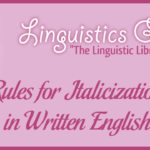