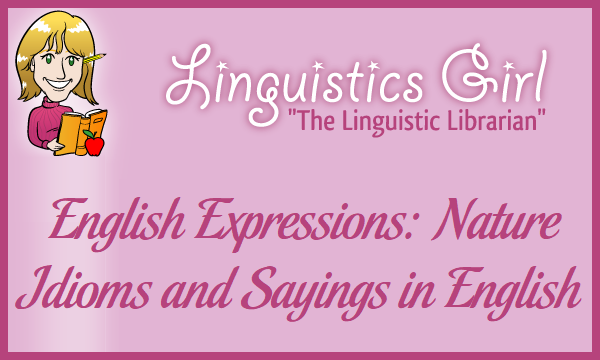 Idioms and proverbs are sayings whose meanings are figurative rather than literal. Such sayings are often peculiar to a language. The English language has many sayings and proverbs that mention nature. The following sections define some common English proverbs and idioms that mention land, water, and sky.

These English proverbs that include references to different forms of water describe both good and bad situations.

The following English sayings contain references to the sky including light, air, the sun, the moon, the stars, wind, and the weather.

Idioms and proverbs are sayings that are peculiar to a language and whose meanings are figurative rather than literal. Many sayings and proverbs in the English language mention nature features including the land, the water, and the sky. 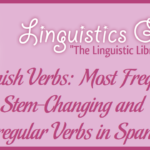 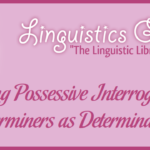