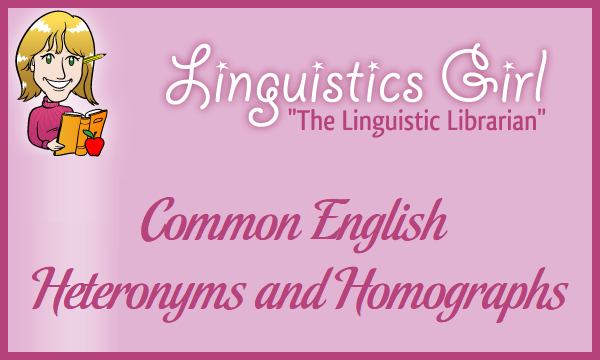 The English language is full of words with identical or similar spellings or pronunciations but different meanings. The following sections explain the differences between some common English heteronyms and homographs.

Heteronyms are words with identical spellings but different pronunciations and meanings. Many heteronyms are related in meaning or origin.

If your coworkers abuse you, report the abuse to your supervisor.

The man was not close enough to close the window.

The troops deserted the army after being left in the desert for weeks.

We house our lawnmower inside our house.

The guide will lead you to your lead mine.

Give me a minute piece of cake in a minute.

If your hand feels any number, call this number.

The committee will present a present to the faculty.

Local farmers produce much of the produce in my town.

A single tear welled up in my eye because of the tear in my new dress.

wind – noun – movement of the air
wind – verb – to tighten, to coil

Wind up the hose to protect it from the wind.

Homographs are words with identical spellings but different meanings.

The hunter broke his bow while tying a bow in his shoelace.

by – preposition – next to, close to, near
buy – verb – to purchase

The celebrity will buy the house by the lake.

Through his writing, the dumb man proved the he is not dumb.

The man rose early to pick a rose.

I fell well after digging the well by hand.

will – modal verb
will – verb – to want, to wish, to desire
will – noun – a legal document

Your mother will will you to write a will.

By learning the differences in pronunciation and meaning of the most common heteronyms and homographs in the English language, speakers can avoid making embarrassing mistakes.

The Heteronym Page: http://www-personal.umich.edu/~cellis/heteronym.html
List of Words Which Have the Same Pronunciation and Spelling but Different Meaning: http://wiki.answers.com/Q/List_of_words_which_have_the_same_pronunciation_and_spelling 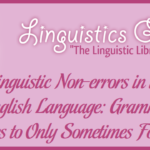