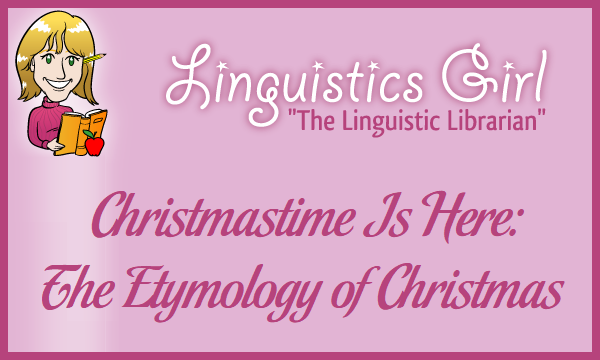 Christmastime is here. Or is Christmas time here? From where and when does the word Christmas come? And is Xmas a secular perversion that seeks to remove the Christ from Christmas or an acceptable abbreviation?

Even though Christmas is an important holiday for modern Christians, the church did not celebrate the birth of Jesus in the early years of the religion. Celebrating birthdays was considered Pagan. Early Christians instead commemorated martyrs annually on the dates of their deaths, or births into heaven. Such martyrs became known as saints, with the earliest feast days of saints for martyrs venerated as having shown the greatest form love for Christ by dying for Christ. Terrestrial birthdays were unimportant compared to heavenly “days of birth” (dies natalis). The Bible also contained little about the birth of Christ. Early Christians focused on Easter, or Jesus’ death and resurrection, rather than Jesus’ birth.

Interest in the date of the birth of Jesus Christ grew in the third century. The Gospels of Matthew and Luke include Nativity stories but mention no date. Suggested dates included January 2, March 25, April 18 or 19, April 20 or 22, May 20, November 17, and November 20. For various reasons outside the scope of this writing, December 25 was selected as Jesus’ birthday for the majority of Christian churches. Most Christians currently celebrate the holiday on December 25 of the Gregorian calendar. However, some Eastern Christian Churches continue to use the older Julian calendar, still celebrating on December 25, which corresponds to January 7 of the Gregorian calendar, leading to two primary dates for Christmas. The first recorded Christmas celebration occurred in Rome in 336, although celebrations likely began earlier.

The word Christmas comes to Modern English from the Middle English Cristemasse, which developed from the Old English Crīstesmæsse. Crīstes mæsse means “Christ’s mass.” Mæsse comes from the ecclesiastical Latin missa, meaning “dismissal, prayer at the conclusion of a liturgy, liturgy, mass.” Crīst (genitive Crīstes) comes from the Greek Khrīstos (Χριστός), a translation of the Hebrew Māšîaḥ or Messiah, meaning “anointed.” The phrase Crīstesmæsse was first recorded in 1038 and the word Cristes-messe in 1131. The shortening of Christ’s Mass to Christmas follows the tradition of other liturgical feast days such as Michaelmas (September 29), Candlemas (February 2), Lammas (August 1), Martinmas (November 11), Hallowmas (November 1), and Childermas (December 28). The alternate form Christenmas, meaning “Christian Mass” and derived from the Middle English Cristenmasse, was used historically but is now considered archaic and dialectal.

Although not originally a Christian holiday, Christmas is now a major holiday in the United States and around the world, full of both religious and secular traditions. Some more conservative celebrants wish to keep Christmas purely religious, coining the right-wing demagogic neologism “War on Christmas” to describe supposed secular attempts to remove the Christ from Christmas. But Christmas has been controversial since the advent of the holiday in the third century. Christmas was even banned by Puritans during the early years of the United States. Some now argue that the use of Xmas, pronounced as /krɪsməs/ or /ɛksməs/, is evidence of modern secular attempts to remove Christ from Christmas. However, the form Xmas dates back to the sixteenth century. The X comes from the initial letter chi (Χ) in the Greek Khrīstos (Χριστός), which means “Christ.” Using X as an abbreviation for Christ dates back to documents as early as early as 1100 CE. The form Xmas is therefore not vulgar, blasphemous, or even new.

The Christmas season is upon us. The Modern English Christmas developed from the Old English Crīstesmæsse meaning “Christ’s Mass.” The form Xmas comes from the Greek word Greek Khrīstos (Χριστός) meaning “Christ,” with the X as an abbreviation of the word from the initial letter chi (Χ). Both Christmastime and Christmas time are acceptable forms to describe the holiday season, with most dictionaries and style guides leaning towards the one-word form. 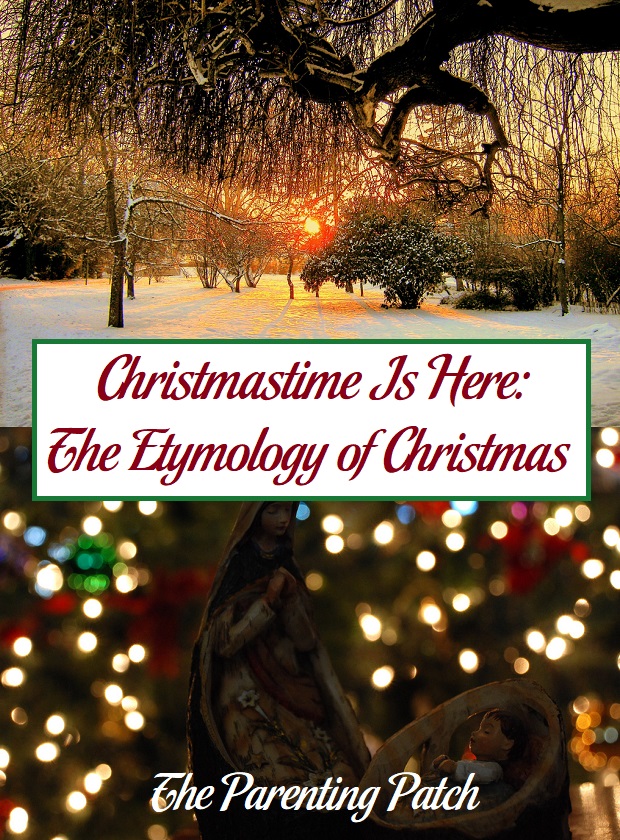 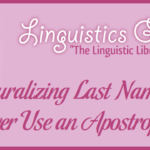 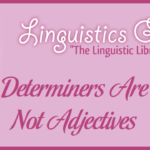